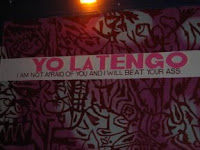 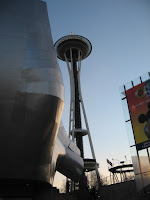 The Space Needle and EMP 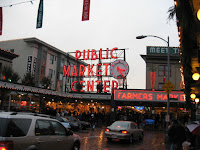 Pike Place in the rain
Posted by Kusems at 8:44 AM No comments:

How To Travel Around France

I have a neurological condition, one of the symptoms of which is that I fall asleep almost immediately upon closing my eyes. Anywhere, any time. But for some odd reason, when I tried to go to sleep last night, my brain wasn’t ready to shut down. It insisted upon thinking about traveling around this past summer, and I started formulating a list of lessons I learned during that frantic three weeks. Without further ado: 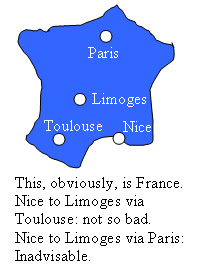 And there you have it. My extremely useful tips for traveling in France. I should totally write guidebooks...

The Mathematics of Love (or at least dating): 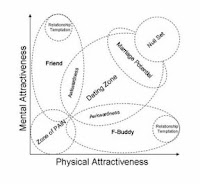