You guys, I found this awesome magazine this weekend! It was at our local newsagent, the one with the post office at the back. I always check the magazine rack for knitting mags whenever I go to the post office, and they have a sort of decent but mostly crappy selection. So I was really surprised the other day to find Pompom Mag, a knitting magazine from the UK which, the last time I checked, was only sold in one or two stores in the whole of Australia.

But there weren't any patterns in the most recent issue that I liked, so I didn't buy it. But this caught my eye: 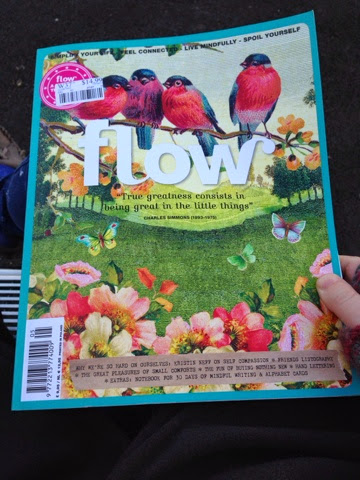 At first, I thought it was another slightly wanky, self-important artsy magazine. But it came with a little 30-day journal and had an article on Pippi Longstocking, so I was intrigued. I decided to splurge the $15 for it, and I'm so glad I did! I love it! I'm considering buying a copy for everyone I know! It's from the Netherlands, and this is their international version. It's beautiful throughout, and intelligent and inspiring.

It's all about mindfulness. I think Becky and John have been trying to sell me on some version of mindfulness for years. A few weeks ago at the pub, my softball friend, Julia, was telling me about how she tries to live mindfully, and I very rudely rolled my eyes at her descriptions of what's involved. I taught her to knit a couple months ago, and she was describing how she tries to knit mindfully, and it just sounded...boring!

I've heard the phrase "mindfulness" a few times recently, but haven't really known what it was. I just thought it was trying to be a bit more thoughtful and aware. Apparently, it's a whole branch of psychology! Oxford offers a degree in it!

Anyhoo, this magazine has helped me to see the whole thing from a new perspective, and maybe I'll call Julia and beg her forgiveness and ask her to teach me more. 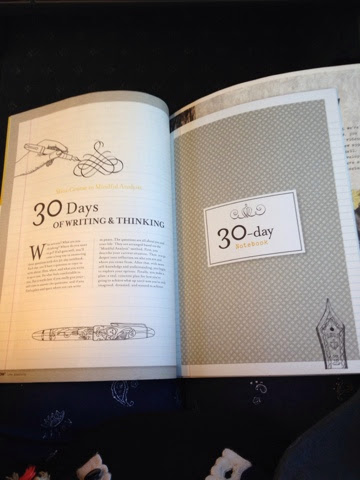 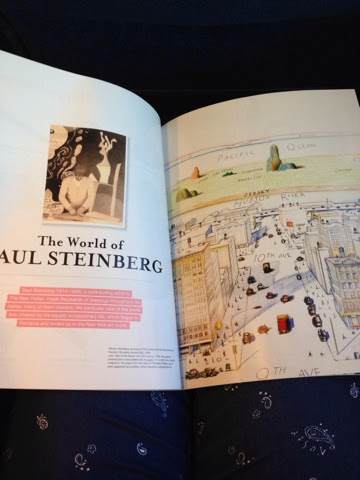 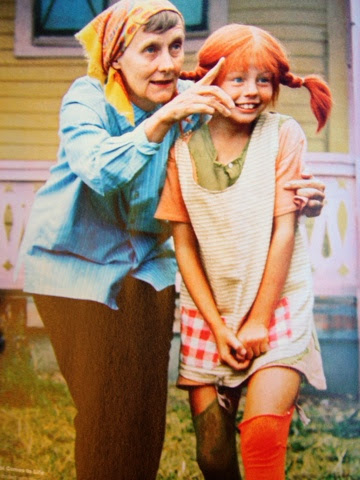