My freaking computer won t do apostrophes! AGH! And the arrows don t work either! It s totally wigging out!

Ok, it's better now. I don't know what was going on there. I'm probably being hacked as we speak. Anyhoo, ages and ages ago, way back at the end of January, I saw Keane live! Yay! They were FANTASTIC. I mean, they're only my third favorite band (and only tied for third, at that), but Tom Chaplin sounded absolutely perfect. His voice was as good as on the album, which is more than I can say for a certain lead singer of Coldplay.

Here are some photos. The bad ones were taken by me, the good ones by John. 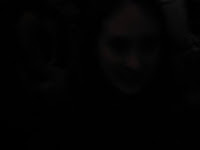 I sawr a ghost! Or I were a ghost. 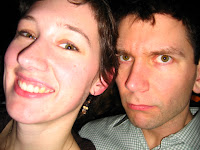 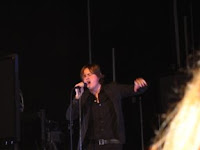 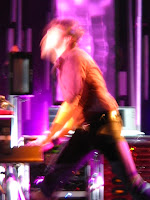 He was totally rocking out
on his keyboard through
the whole concert. 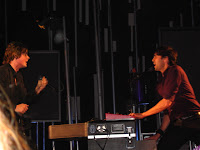 I really like this shot,
except for the random person's
head in the corner. 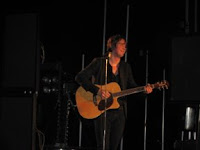 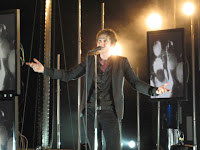 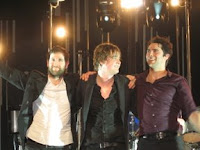 Amazing shot, clearly not taken by me
Posted by Kusems at 1:41 PM 2 comments: